Data is the new oil. Without proper tools or strategies for making a profit out of it, it is pretty much useless. However, for global corporations, that’s not an issue. Collecting data from their users or buying it off from third-party services is a license to print money. The easiest way to obtain this data is via social media and messenger apps.

Some of the world’s most popular messengers like WhatsApp insist on implementing end-to-end encryption to protect users’ messages, but they end up storing them unencrypted in reality. And choosing to back up your message history (that goes directly to iCloud) means giving the green light to governments to take a look at them whenever the necessity arises. And that’s only a part of the problem.

WhatsApp is a perfect example of a messenger designed to get the most out of its users. It collects information about your contacts (unless you manually restrict it from doing so) and keeps track of how long and who or what you interact with. It can monitor your location, your profile pic, your last time online, and other data that you’ll leave unhidden. The messenger doesn’t need to know what you are talking about; these small details paint a whole picture of your behavior patterns. On top of that, in some cases, WhatsApp can share your information with authorities if they claim it.

Now, that doesn’t side like a safe app to use daily, and trust it with everything you do. 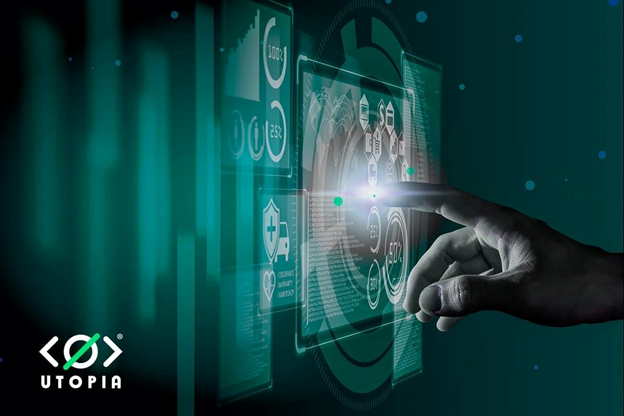 Not All Encrypted Messengers Are The Same

Luckily, WhatsApp is not the only messenger option you can go for. Apart from one obvious advantage – massive userbase – it doesn’t even give you an outstanding user experience. File transfers, interface layout, additional security options are indeed not what it’s famous for. The market has a handful of functional alternatives.

Even encrypted messengers differ from each other based on their level of security and privacy, and data protection. Many of them won’t enable the encryption mode automatically, so unless you’re well-informed and serious about securing your chats, you probably won’t turn the feature on immediately.

The vast majority of messengers require you to register with a phone number, which instantly puts an end to complete anonymity. If privacy matters to you the most, finding a messenger app that doesn’t collect your phone number should be your number one priority.

Besides, it’s worth checking additional features if you don’t want to miss out on the user experience, you’re accustomed to. At the end of the day, you’ll be using the app daily and probably want it to be easy, convenient, and likable. From the ability to create group chats and channels to sending audio notes and stickers – every detail counts.

Unencrypted backups and unprotected serves that store all your data are some other things to watch out for. Although it is nearly impossible to hack the end-to-end encrypted messages, servers are vulnerable to attacks.

In case you are genuinely focused on privacy and anonymity, the list of messengers that fit your needs is rapidly shrinking. 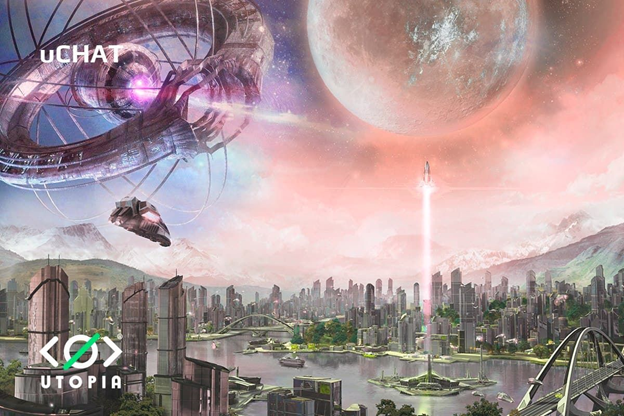 End-to-end encryption and peer-to-peer networks complement each other and can transform the way we interact with each other online. Utopia is a blockchain-based ecosystem focused on the anonymity of everyone surfing the web. The company is on the mission to overcome surveillance, censorship, and data breaches common for the modern-day Internet.

Utopia Messenger, a part of the platform’s ecosystem, is a highly secure tool for sending instant messages without compromising your privacy or security. The messages, both text, and audio are fully encrypted. Data is never stored on a single server, instead, each user act as a client and server themselves. On top of that, users can start special private chats to share confidential information, not worrying about surveillance or data leakage.

The functionality allows creating group chants and censorship-free channels. Users can also host their blogs on the Utopia Messenger platform and share them on the uMap to increase their visibility.

Utopia Messenger users do not require a phone number to register. The service is free of charge and features no target ads or spam messages. The file-sharing feature is completely confidential, with only sender and receiver having access to the data they are exchanging.